Human trafficking survivors claim hotel chains are complicit in human trafficking and could intervene, but to date profitability has prevailed. Victims now have the hospitality industry in the crosshairs.

The Scale of Human Exploitation

In 2017, the International Labour Organization estimated that 24.9 million people in the U.S. were victims of forced labor, including:

Congress passed the Trafficking Victims Protection Act (TVPA) in 2000, recognizing human trafficking as a federal crime. Human trafficking occurs when people are held captive for forced labor, including sex work, slavery, and involuntary servitude. It is one of the fastest growing criminal enterprises, behind drugs and arms trafficking, and the number of victims continues to rise.

Human trafficking is a crime, and we have traditionally attempted to hold the traffickers criminally liable, and of course we still prosecute them when we find them. In 2008, Congress unveiled a more modern approach with a TVPA amendment authorizing civil claims against businesses that “knowingly benefit from their participation in what they knew or should have known” was a sex trafficking venture.

In April 2020, three human trafficking victims filed lawsuits in federal court against national hotel chains Wyndham, Hilton, and Choice Hotels for human trafficking at their Houston franchises. In each suit, plaintiffs accuse the hotel brands of gross negligence for failing to stop or prevent ongoing sexual abuse after observing “readily apparent signs of human trafficking” on the premises.

Victims are now holding the hospitality industry accountable for crimes perpetrated on their premises.

The lawsuits further allege the hotels’ complicity in the criminal enterprises by receiving financial and other compensation. The plaintiffs in each suit seek compensation for personal injuries and economic damages they sustained as a result of the acts and omissions of the defendant hotels.

Hotels are Stepping Up.

Driven by the terrible optics and threat of liability, the hospitality industry has introduced sex trafficking awareness programs for staff.

Human trafficking litigation is riddled with uncertainty. From inaccurate statistics, to the underground nature of the criminal enterprises involved, it’s difficult to get an accurate reading on where these cases will go. We predict they will grow more successful as attorneys become increasingly sophisticated in identifying willfully blind third-party beneficiaries. Never underestimate corporations’ willingness to look exclusively at their bottom lines. Hilton Hotels, for example, advertises as a family destination. It’s looking at its reputation and the cost of doing damage control. Common sense would dictate quick and decisive action on Hilton’s part.

The only thing that’s certain is that plaintiffs’ attorneys will continue fighting for justice, and The Mass Tort Institute will be here to assist them every step of the way.

Join us. Let’s start a conversation.

Wendy Porter Lynn’s desire to make the world a better place sent her running years ago from the oil and gas industry into a career in nonprofits. She relishes any chance to help slay a corporate dragon that is harming and exploiting people. Originally from New England, she has studied fine arts and sociology, written poetry, traveled abroad, and consumed way too much coffee. She lives in Houston with her wonderful daughter and a moody cat. 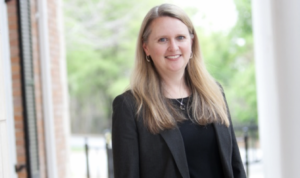 In December of 2020, the U.S. District Court for the Northern District of Georgia consented to the transfer of 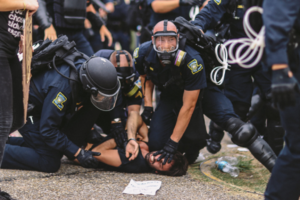 Civil suits piling up, mass torts likely to follow The disproportionate rates at which police use excessive and deadly 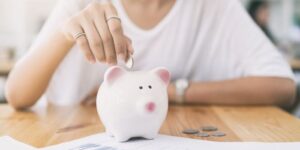 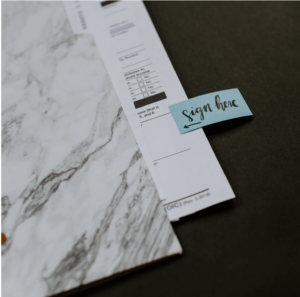 Lien resolution is a dreaded part of personal injury law practice. However, proper resolution of lien obligations is critical